Saturday, 20 August 2022
You are here: Home Three Dog Night’s Chuck Negron On Why ‘Joy To The World’ Almost Wasn’t Made, And Why He’s Not In The RRHOF 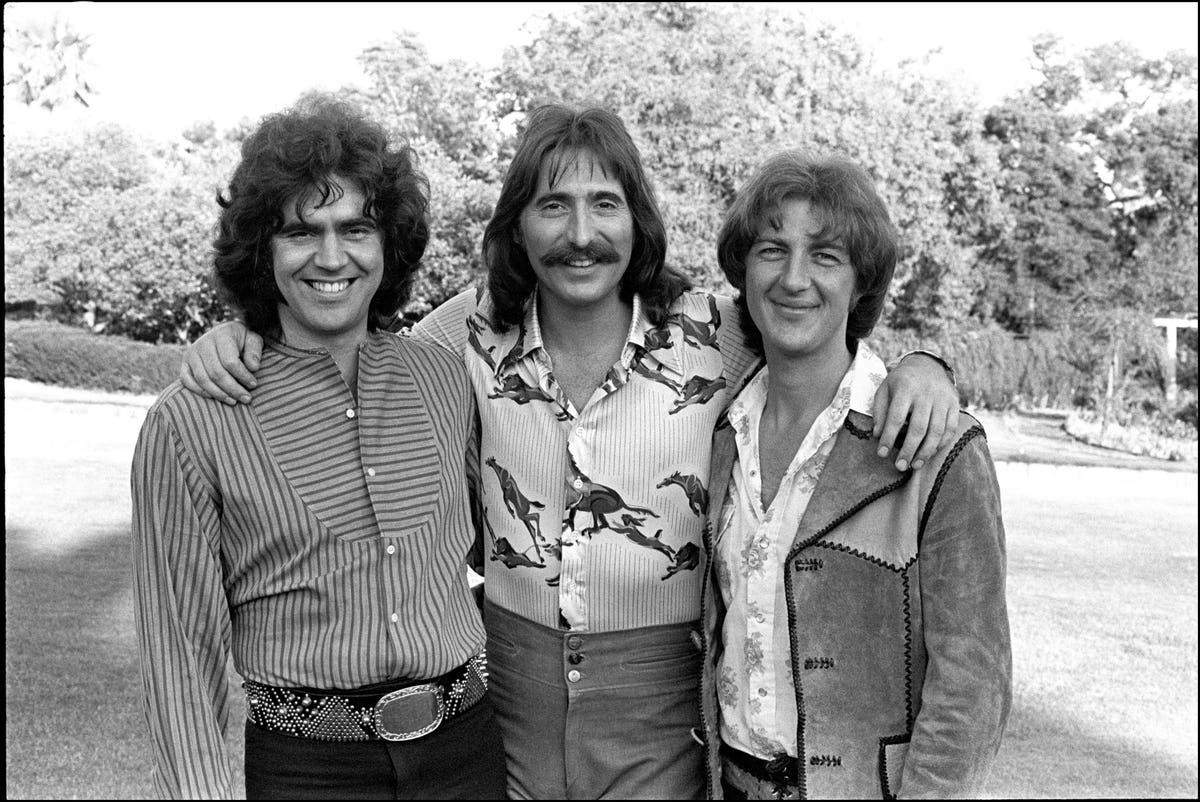 In the first part of this interview series with Three Dog Night singer Chuck Negron, we covered the group’s first big hit, “One.” Here, we discuss the band’s surprising omission from the Rock And Roll Hall Of Fame, the group’s biggest hit, “Joy To The World,” and what Negron wants his epitaph to be. Interestingly, “Joy” almost never got made. Following are edited excerpts from a longer phone conversation.

Jim Clash: Like with Jethro Tull and Johnny Rivers, Three Dog Night isn’t in the Rock And Roll Hall Of Fame, but bands like Kiss are. Why do you think that is?

Chuck Negron: That’s an interesting subject. Over the last several decades, it seems that people with cache get in. The fact that we didn’t write our own music, which really shouldn’t affect our chances, hurt us, I think. We discovered some great writers – we had been around for awhile, as A&R guys, etc. That’s the thing. They looked at us as doing other people’s music. But that’s how rock and roll started, people covering blues songs. Imagine if the [New York] Brill Building writers didn’t get their songs covered? They couldn’t have made a living. Look at Motown. Almost every one of them is in, but they didn’t write their own songs, like Smokey Robinson. Most rock organizations go by stats, which is where we shine, but RRHOF is totally arbitrary. I don’t think The Velvet Underground ever had a record on the charts, or even in the top 200 albums, yet they’re in. They also didn’t sell out big venues – they played smaller ones. I saw them, enjoyed them, but c’mon. I want our band to be known, of course, but the RRHOF is a joke. They ignore great artists for reasons they put others in. I will say this, though: Anyone who gets in, God bless them, because this is a hard business.

Clash: I’ve always wondered why, “Joy To The World,” was such a mega-hit for you guys commercially. It’s not one of my favorites.

Negron: It’s not one of my favorites, either, in the essence of a song. It’s not close to being something representative of the band. It does show how eclectic we could be, though. Of course, we all love it because it changed our lives. What happened was that Hoyt Axton had come to the studio and pitched, “Joy To The World,” to the band, and they turned it down. I wasn’t there. Then Hoyt came back, pitched it again, and they turned him down again. Again I wasn’t there.

Hoyt came in yet another time, and this time I was there. He had had a couple of drinks, and the band started poking fun at him. I felt bad that they were treating him like that. I didn’t know he been there multiple times, though, so I asked him to play it. When he started, I liked it immediately. I thought we could have some fun with it. So I told him to leave a demo. We had some free time later, so we started jamming “Joy” for fun. We didn’t have to be so cool all of the time, right? That opening line had to be screamed. Did that guy just say, “Jeremiah was a bullfrog?” I got up the scale to D, which is pretty high, and just screamed it out. When the band heard that, they went, “Holy crap, that’s great.” Then Cory [Wells] and Danny [Hutton] showed up. Initially they weren’t very happy because, of course, they had turned the song down. But finally, I got them to sing along.

We finished it up in the studio and went on the road. All of a sudden we heard that “Joy” was going to be released. We couldn’t believe it! I did have a feeling that it could be a hit after we had recorded it, I just didn’t know if it was the right song for the band. Anyway, it became bigger than us. It was so big that the Grammy’s invited us as guest artists to sing “Joy,” and we weren’t even eligible to be nominated that year! The following year, we sang it again at the Grammy’s – it was nominated for two of them. The song was a hit for an entire year. By the end of that time, people hated it. The DJ’s played it every hour. You couldn’t get away from the damn thing [laughs].

Clash: Why do you think it was so popular?

Negron: It was a carefree, fun song, and those lines, “Joy to the world, all the boys and girls” – I mean, joy to everybody, even the fishes [laughs]. That sentiment hit all the demographics, the core of America.

Clash: I heard the opening line was not, “Jeremiah was a bullfrog” originally, but something else?

Negron: Originally it was, “Jeremiah was a bullfrog,” but then it came back after re-write as, “Jeremiah was a prophet.” We didn’t think the prophet thing was very rock and roll, so we changed it back [laughs]. But I wish the band wasn’t seen so much as only doing that song. We did so many more: “Mama Told Me Not To Come,” “Liar,” “One,” “Easy To Be Hard,” a lot more stuff.

Clash: What do you want your epitaph to be?

Negron: Just that I was a good parent and husband, and, yes, a hell of a singer, too [laughs]!