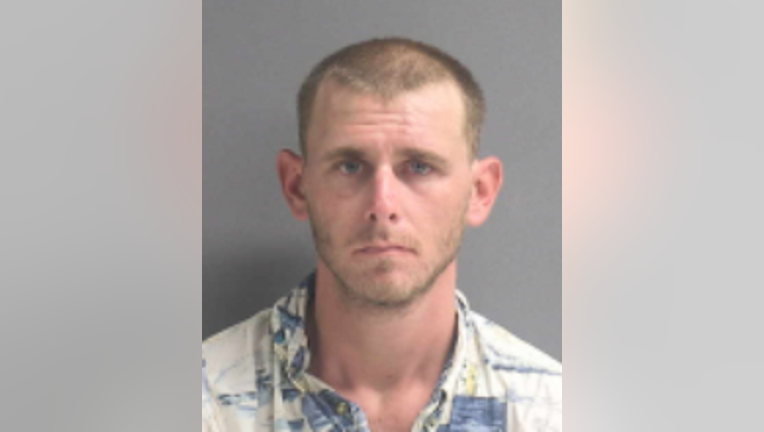 PORT ORANGE, Fla. – A Florida male is dealing with a cost of animal cruelty after police say he defeat a cat with a baseball bat, threw the animal down an embankment, and then beat it to death when the animal was crying.

Justin Gale, 28, was arrested by Port Orange officers on Tuesday.

Witnesses informed law enforcement that they observed Gale and a lady standing outdoors a home on Taylor Ave. Gale was seen beating a cat with an 18-inch long bat, according to a charging affidavit, and then threw the cat down an embankment of a creek whilst the cat was wrapped in a jacket or bag.

The cat was reportedly crying out and which is when law enforcement say the woman with Gale instructed him to “place the cat out of its distress.” The report states that Gale walked back again above to the cat and hit it 3 additional situations with the bat, then the two still left on bicycles.

Witnesses referred to as police who responded to the home and explained they uncovered a bat with blood on the top rated and a white tank top coated in blood. Officers discovered the dead cat wrapped in a cheetah print jacket.

When officers produced call with Gale, he denied remaining in make contact with with the cat, the report states. A detective reportedly spoke to two individuals who stated Gale admitted to them that he had “set a cat out of its distress.” A witness also discovered Gale as the individual he observed beating the cat, police claimed.

Gale was arrested for animal cruelty and illegal disposal of a dead domestic animal.