Saturday, 20 August 2022
You are here: Home Bald eagle attempts to fly off with pet Yorkie 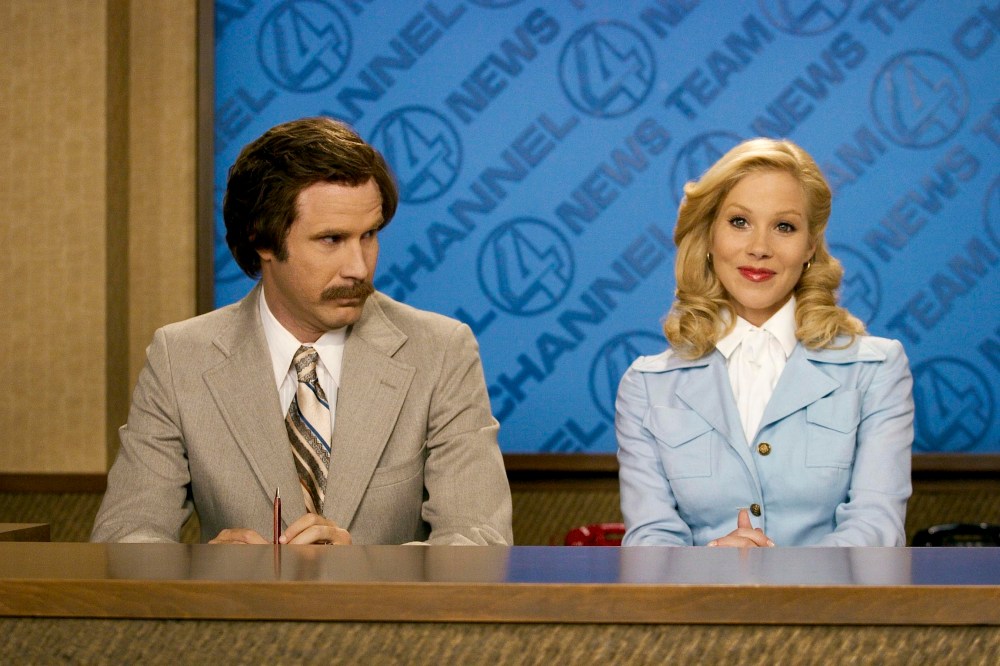 A Yorkshire terrier has survived a terrifying ordeal involving a bald eagle intent on making a meal of the pooch.

The accompanying footage, captured by a doorbell camera in Prince Rupert, British Columbia, shows the Yorkie, named Coco, crying out as a shadow appears overhead and the eagle swoops down to grab her from a porch.

Justin Dudoward, the dog owner, told FTW Outdoors that he did not witness the predation event, which occurred last Thursday. “I just heard her cries,” he said of Coco.

The eagle bangs into a container as it attempts to take flight, as Coco bawls.

But the large raptor would leave empty-handed. Coco reappears in front of the camera at 12 seconds, running toward the house. Dudoward said she was uninjured.

The footage might serve as a reminder, however, that coyotes and mountain lions are not the only threats to small dogs left outside.